In acknowledging the increased need to raise awareness and break the taboo of male sexual assault, SHASE called upon Cible to develop a social change campaign.

Powered by Visit the site
Recognition
« Cible accompanied us every step of the way in the creation of our social change campaign. Thanks to their knowledge of the field, they succeeded in transposing our vision into the new brand image, the positioning statement as well as the website integrated with Donna. »
— Alexandre Tremblay-Roy, Director General

The #PourAvancer campaign reiterates the slogan “Yes I was assaulted and I am a man”. Under the themes of intimacy and naivety, the visual identity shows a male character from the front and back hiding his private parts, without identifying his age or gender, thus emphasizing the nature of the assault.

With the statistic that at least 1 in 10 men is a victim of sexual assault in his lifetime, the offensive was deployed in a varied media universe: on social media, on static posters in several strategic locations in the City of Sherbrooke as well as on the radio. For the digital component, in order to make it stand out, we relied on video content and graphic animations. 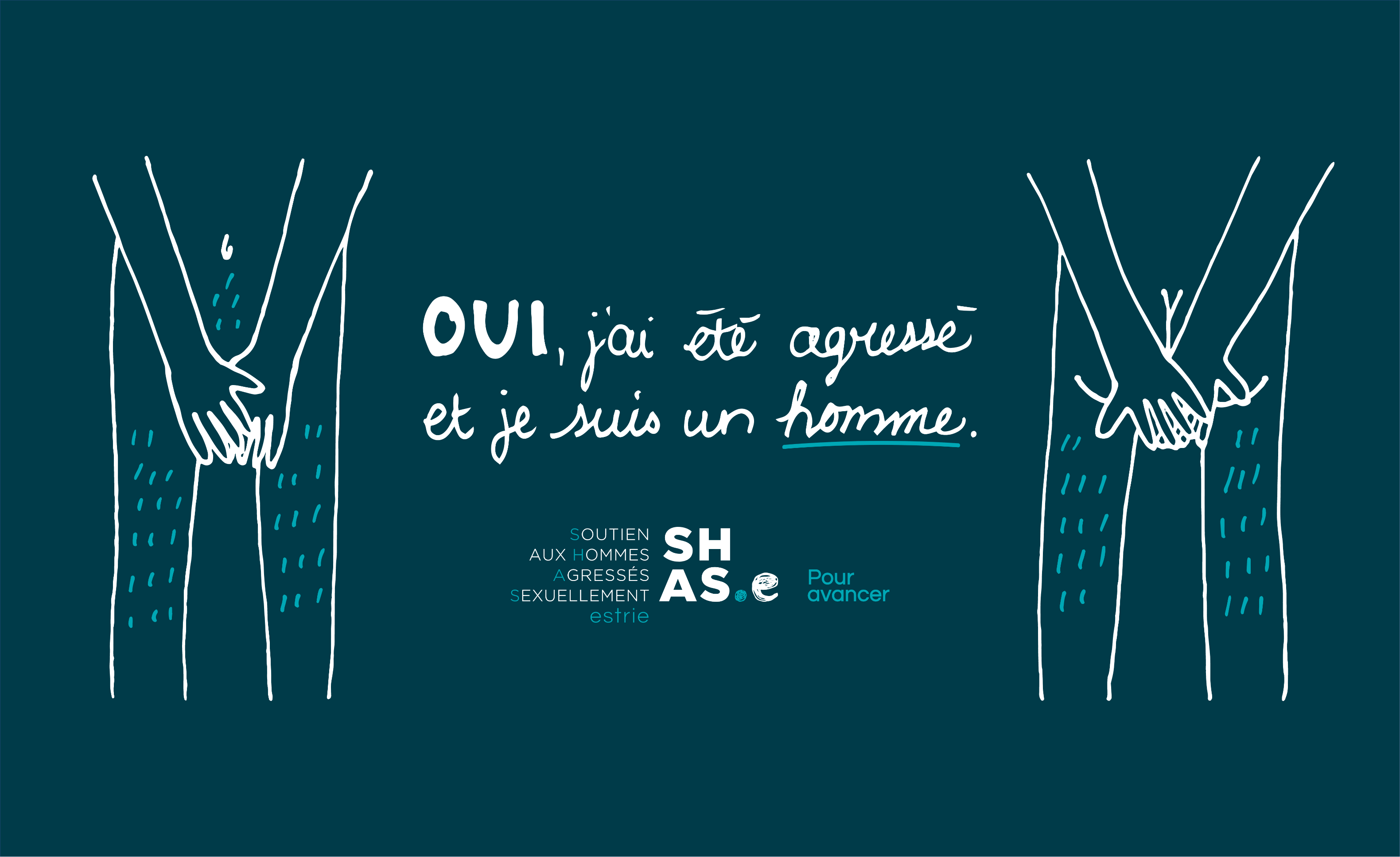 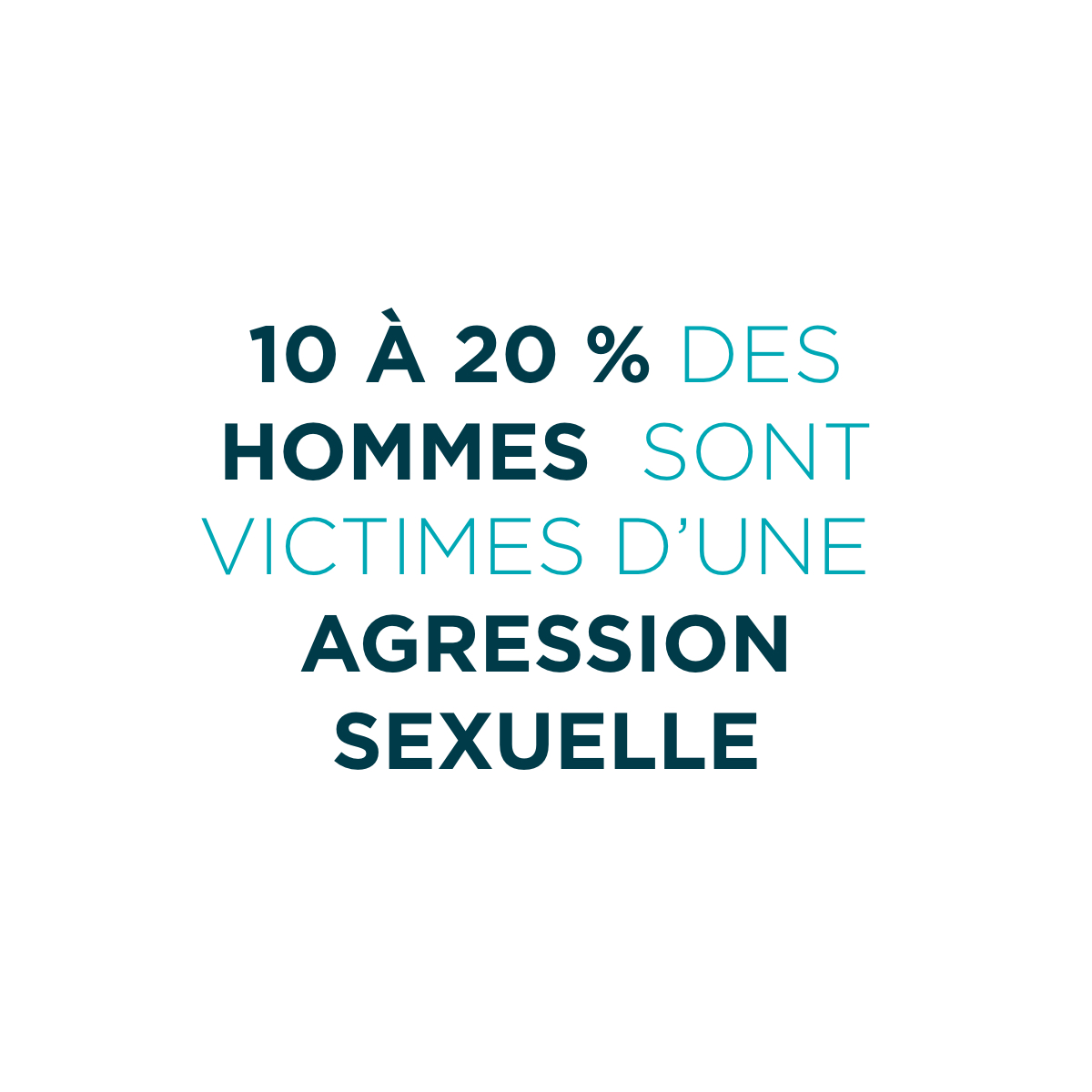 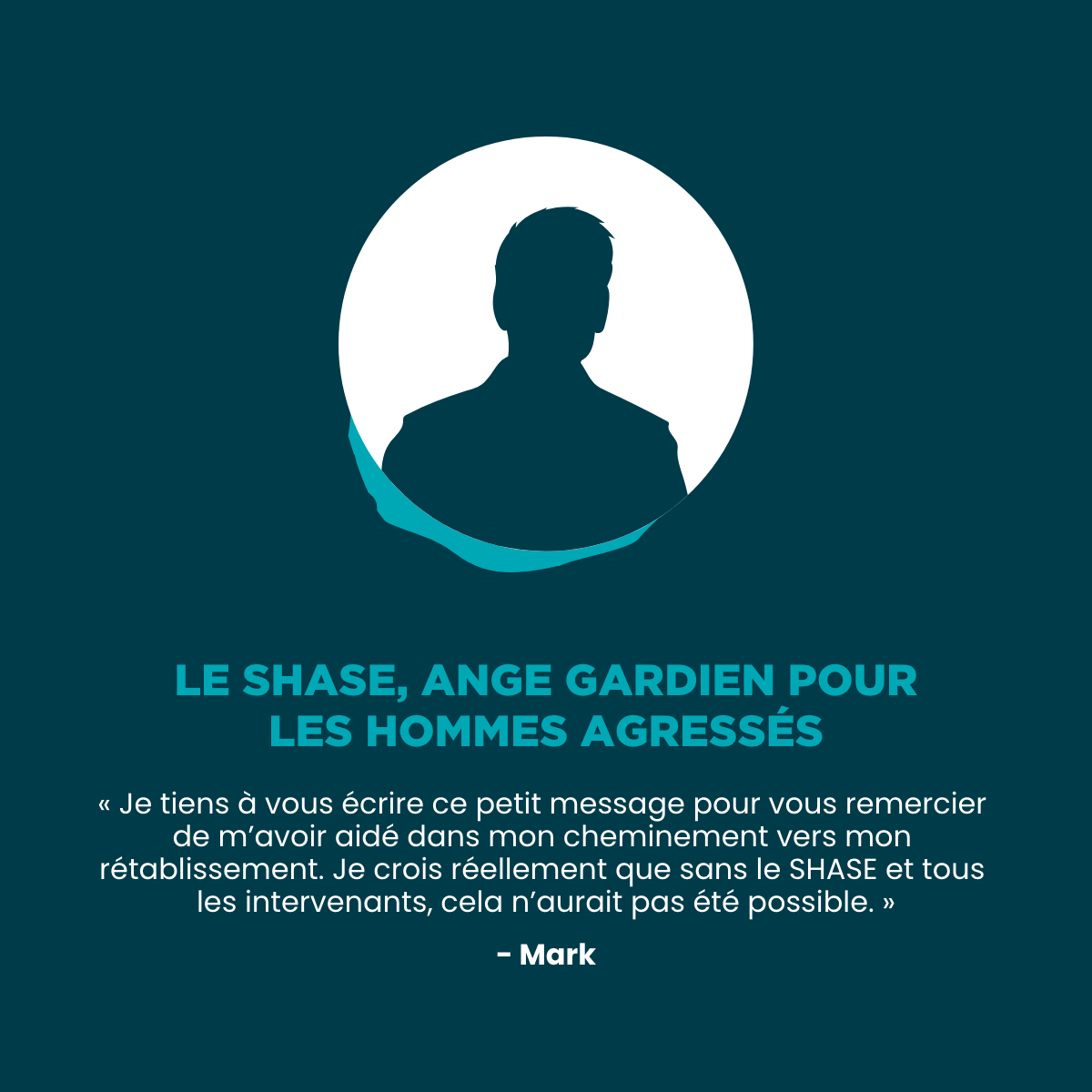 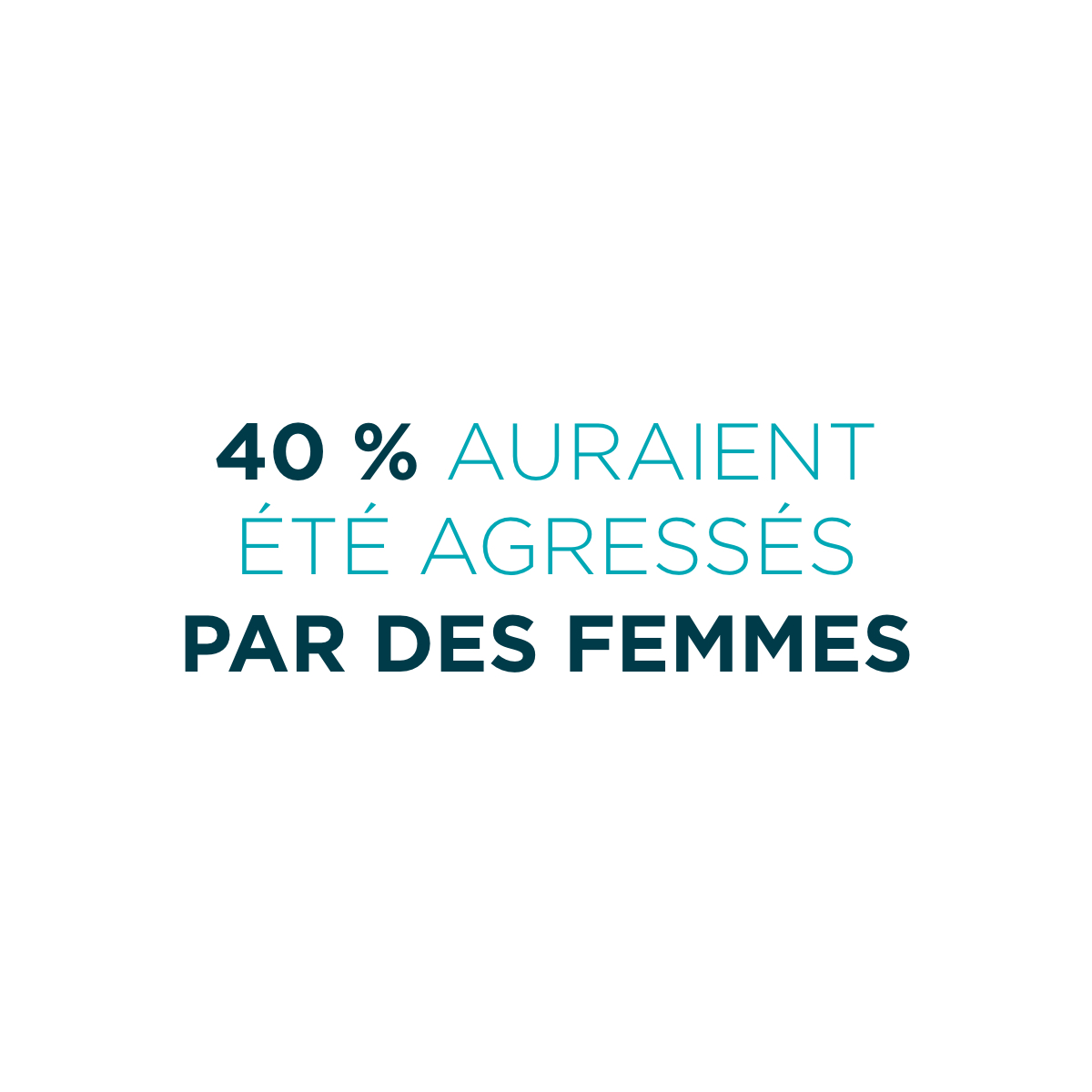 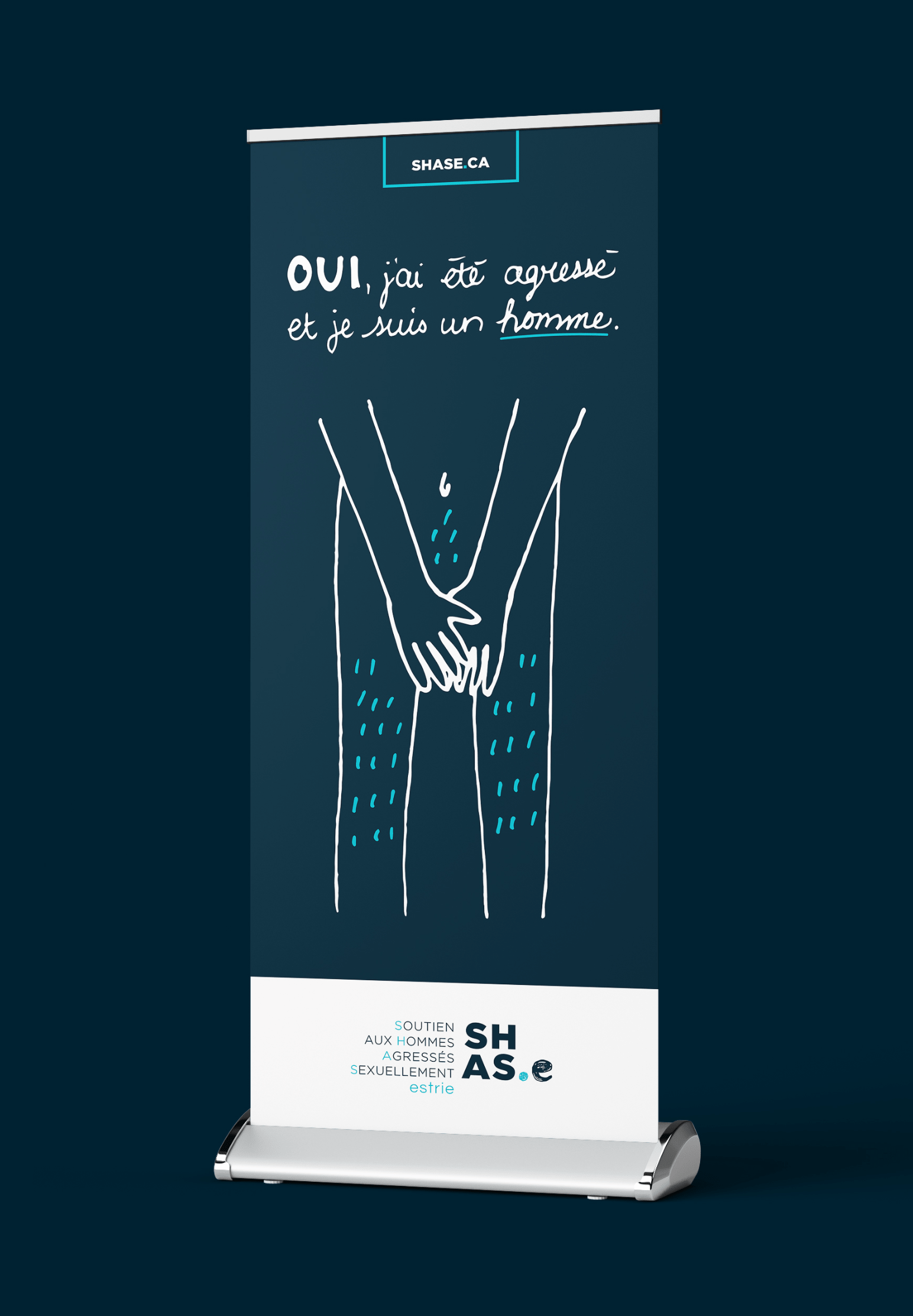 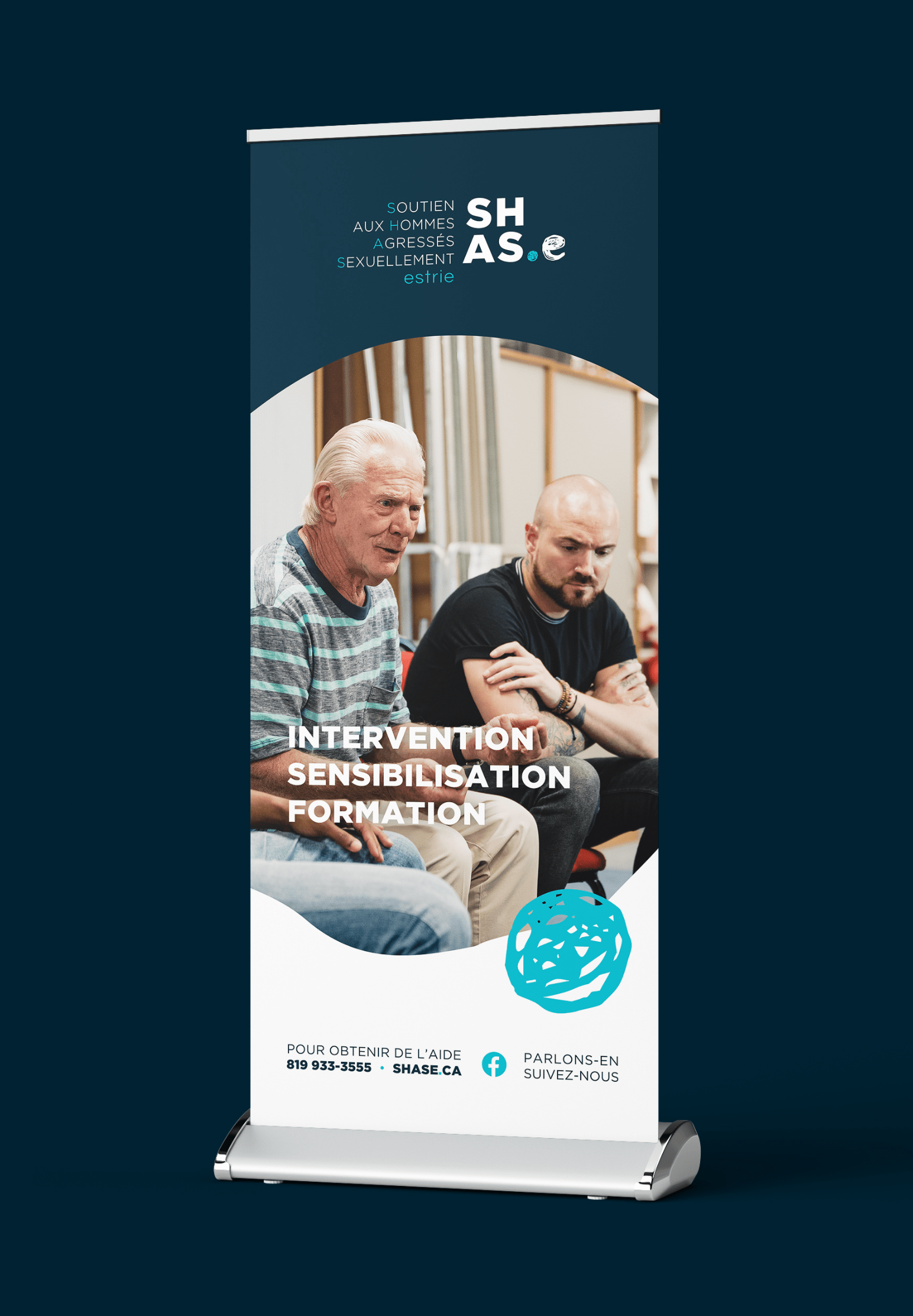 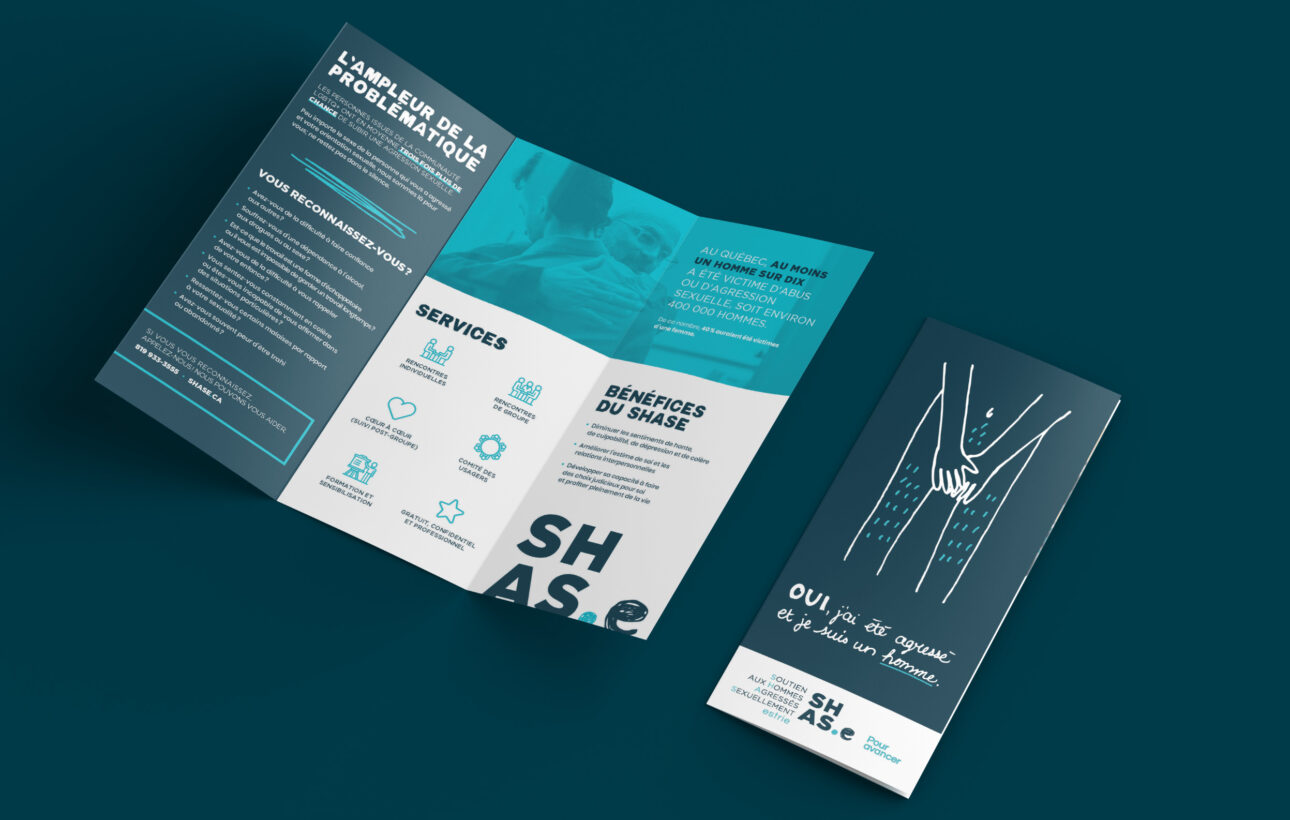 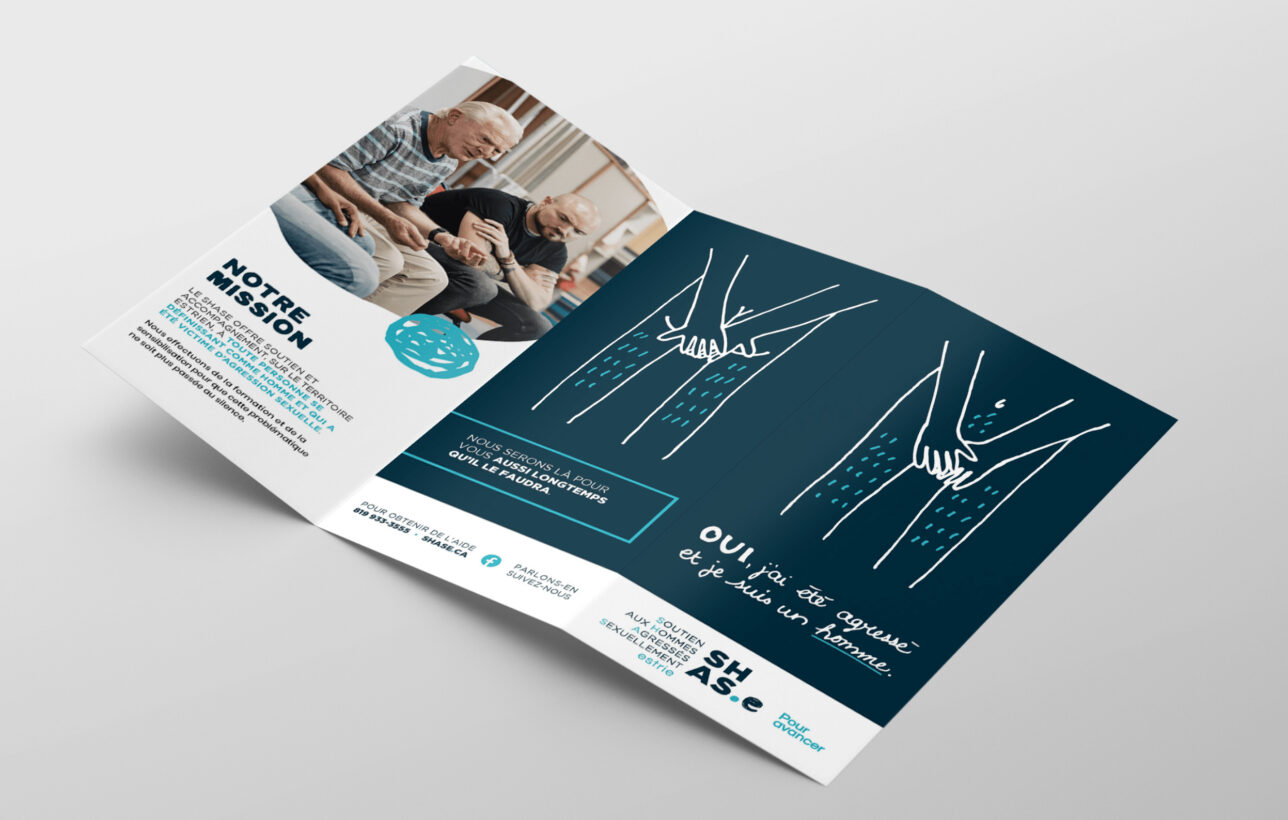 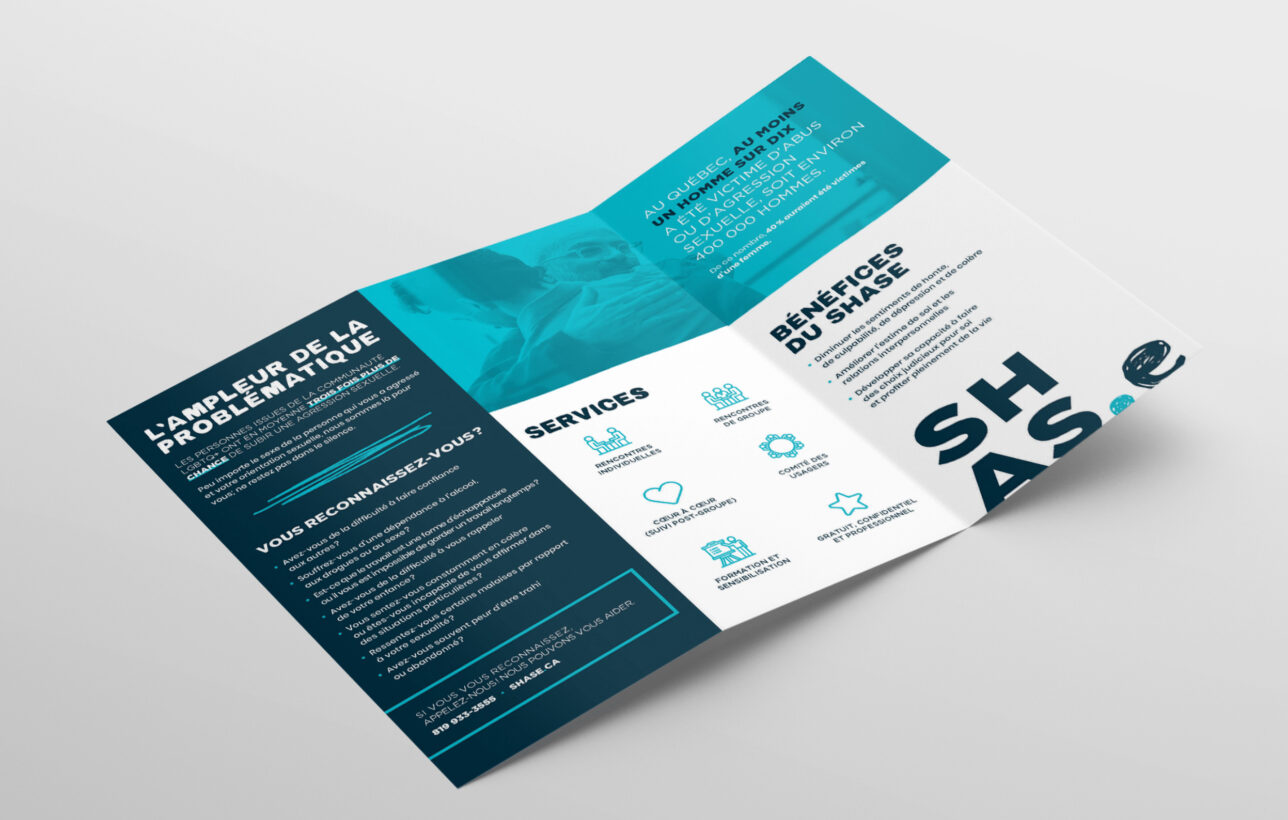 « The campaign has made us known throughout Quebec: several organizations have contacted us to find out who was behind our initiative, more than 20 interviews have been conducted and there has been a 275% increase in requests for assistance. »
— Alexandre Tremblay-Roy, Director General

In order to make the publicity part of the campaign as appealing as possible, the spokesperson Max Lalonde, a well-known public figure and radio host, brings the organization’s awareness message to the community. 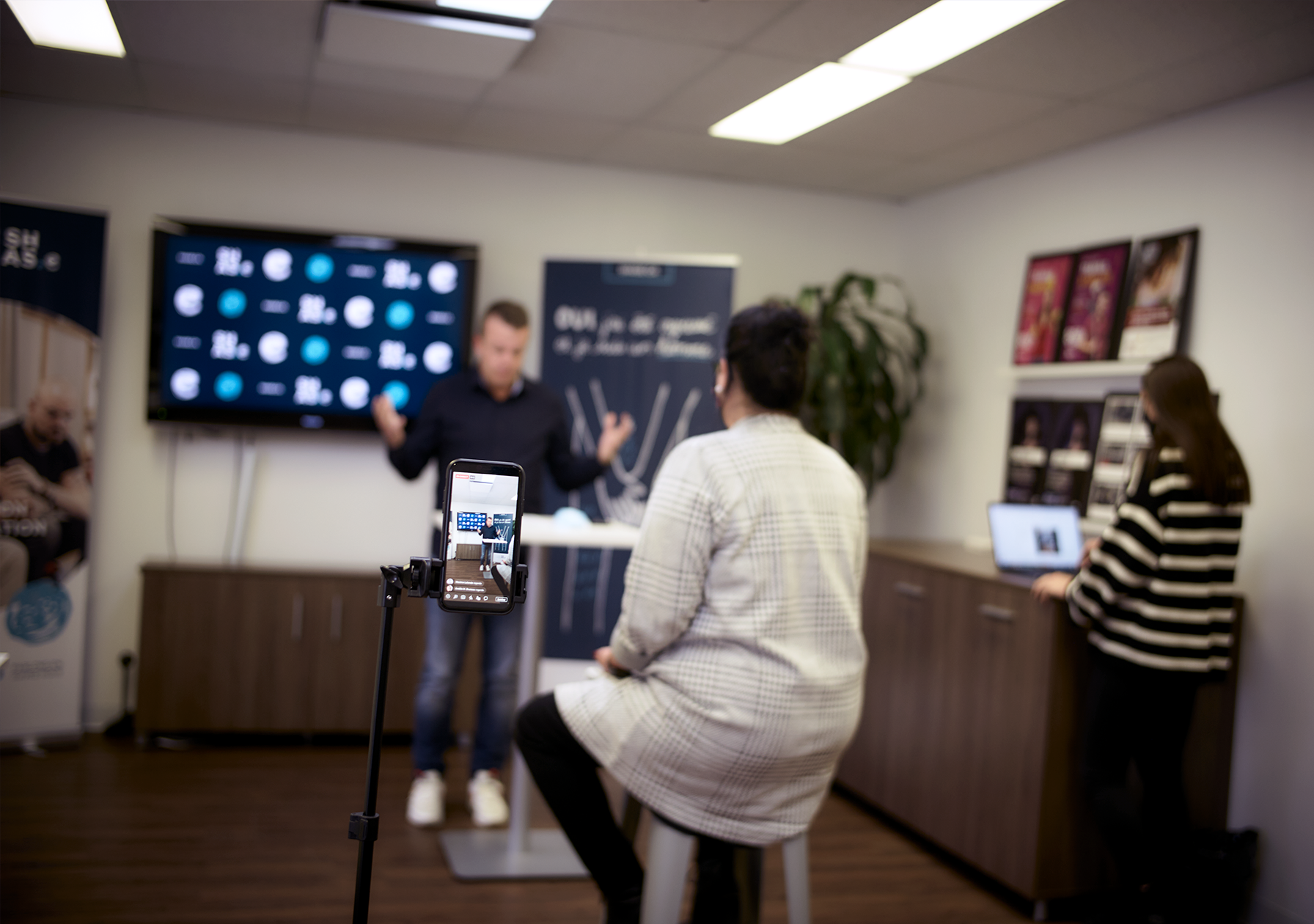 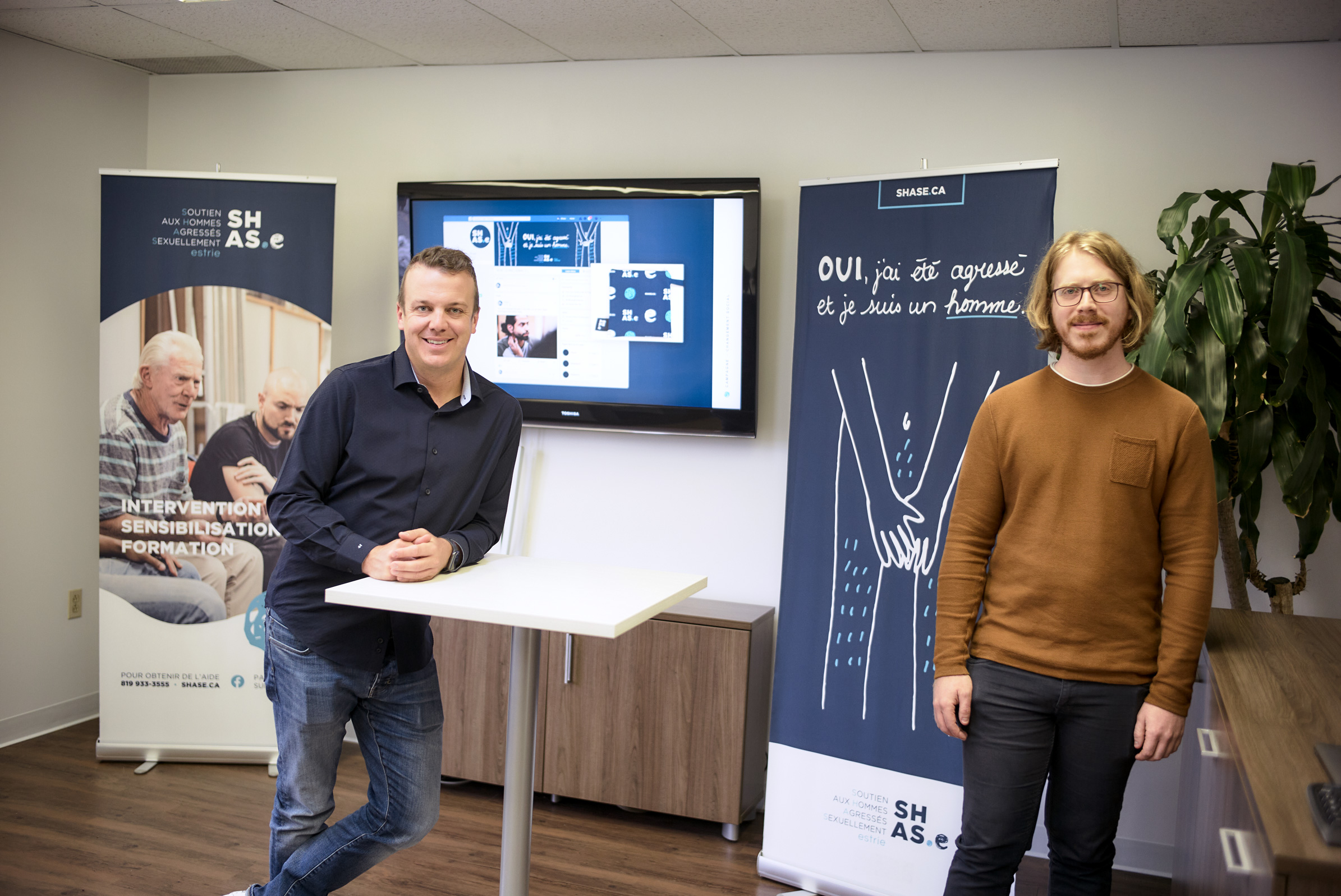 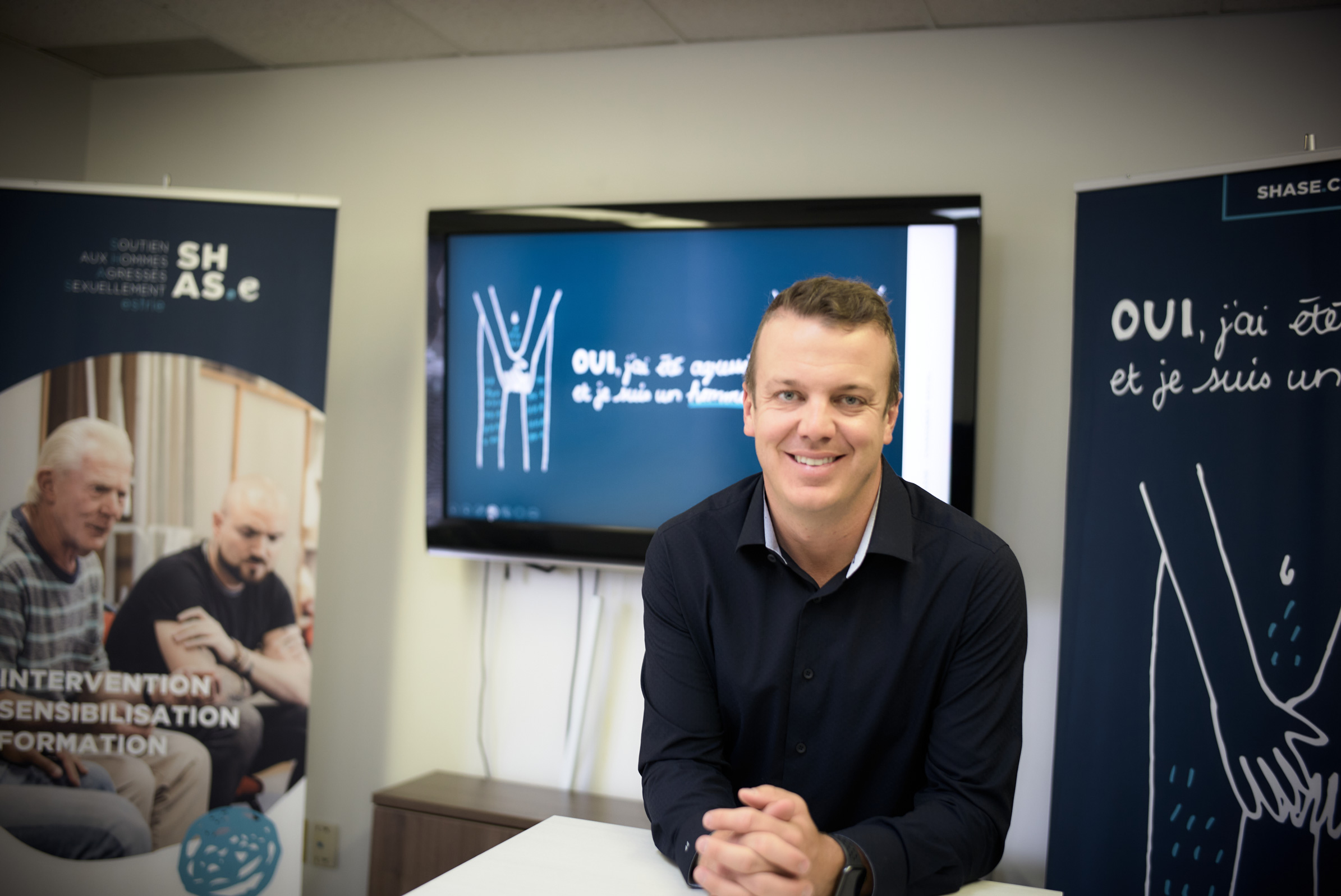 The world is constantly changing — so are communications and marketing

Receive our newsletter so you don't miss out on the latest news.